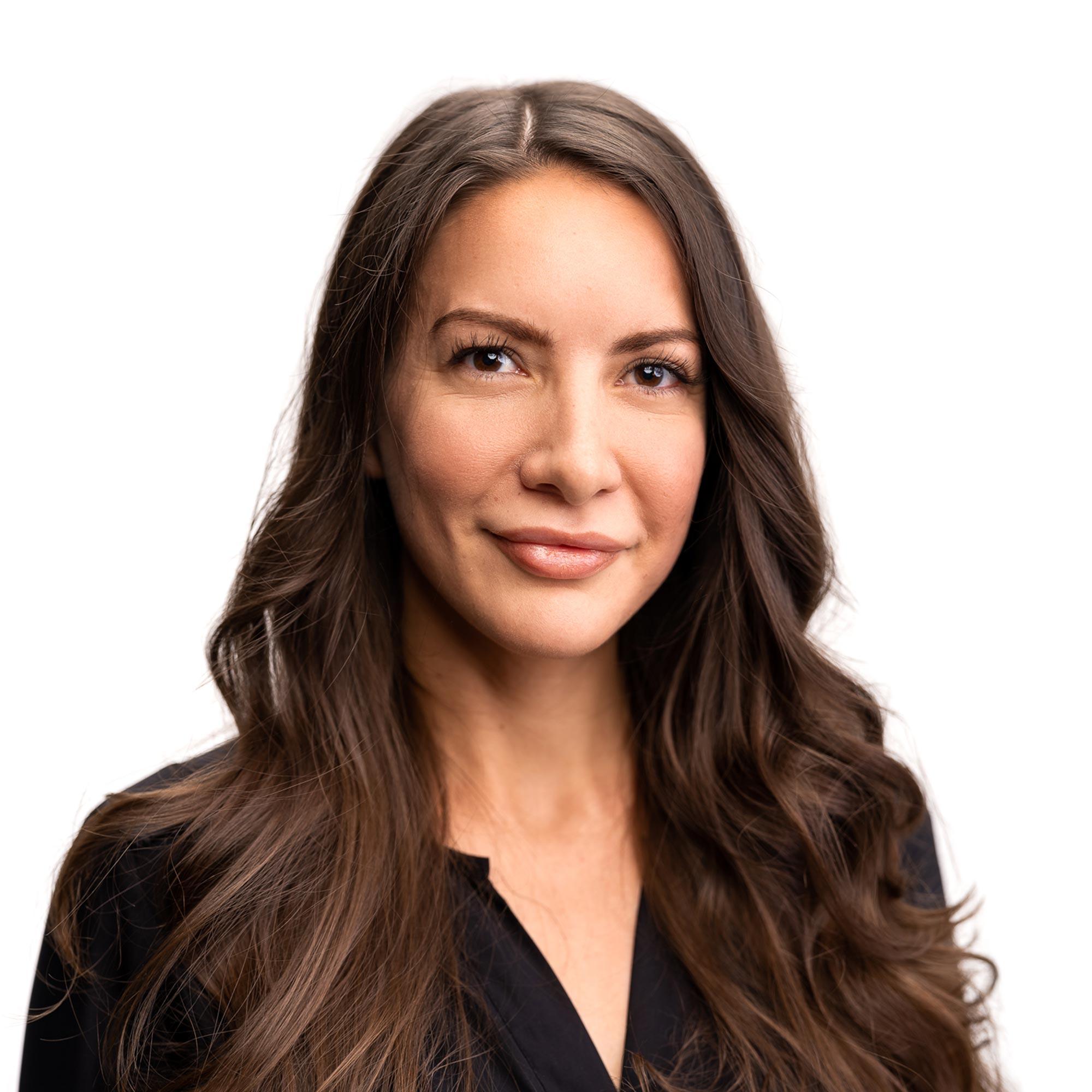 What You Need to Know About the Lymphatic System

Understanding the Importance of the Lymphatic System

The lymphatic system doesn’t get the attention it deserves, even though it stretches throughout the body, interacting with many vital organ systems, such as the digestive system, immune system, and cardiovascular system. But we are slowly learning how a dysfunctional lymphatic system can play a role in many health concerns, such as edema, cancer, frequent infections, chronic fatigue syndrome, fibromyalgia, and autoimmune conditions. Understanding the lymphatic system can help us to recognize the vital role it plays optimizing health and preventing disease.


1. The Lymphatic System is a Complex Network

The lymphatic system connects lymphatic tissue, such as the appendix, spleen, thymus, appendix, tonsils, GALT (gut associated lymphatic tissue), and lymph nodes, via lymphatic vessels. This network extends almost everywhere in the body, carrying fluid from the tissues into the blood and vice versa. It is similar to the cardiovascular system in its vastness and ability to transport fluid, but unlike the cardiovascular system, which has the heart and transports blood, the lymphatic system lacks a central pump, and requires movement, breathing, and nervous system to transport lymph fluid.


2. The Lymphatic System is a Vital Component of Our Immune system

The lymph system transports fluid, known as lymph fluid. This fluid is rich in salt, water, and fats, and carries white blood cells throughout the body. The lymph system, and the fluid within it, also acts as an ‘immune-system highway’, transporting foreign pathogens, such as bacteria, fungus, or viruses, to lymph nodes. Once a foreign pathogen interacts with a lymph node, the node mounts an immune response by producing infection-fighting white blood cells known as lymphocytes. (1) Pathogens may also be carried to other lymph tissue, such as the spleen and thymus, in order to mount a more extensive immune response. Movement throughout the lymph system is an essential component of a healthy immune system.

3. The Lymphatic System Aids in Absorption

4. The Lymphatic System Clears Out the Trash

The lymphatic system aids in the removal of excess fluid and metabolic waste products. These waste products are transported via lymphatic fluid to detoxification organs, such as the skin, kidneys, liver, and colon, enabling removal from the body. Specific lymphoid tissue also filters the lymph fluid, removing dead or abnormal cells. Efficient removal of waste, and dead and abnormal cells, ensures they do not accumulate and cause disease.

5. We’re Only Just Beginning to Understand the Importance of the Lymphatic System

For many years, the lymphatic system was largely ignored. Perhaps due to its ill-defined borders, and microscopic nature of many of its components, investigation into the lymphatic system was minimal, and it was deemed a lesser counterpoint to the cardiovascular system. However, recent developments in our understanding of autoimmunity, cancer, and inflammation, has begun to shine a light on the complexity - and importance - of the lymphatic system. Specifically, the recent discovery of a lymphatic network within the central nervous system - known as the ‘glymphatic system’ - has shifted our understanding of how waste is removed from the brain, (3) and how aberrations in this system may play a role in Parkinson’s disease, (4) and brain damage, such as chronic traumatic encephalopathy. (5)

6. Your Habits Can Influence Your Lymphatic System 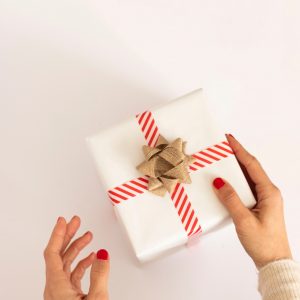 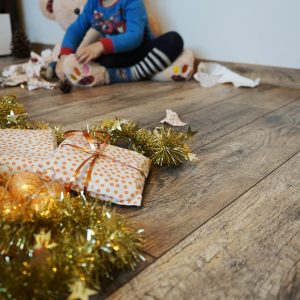 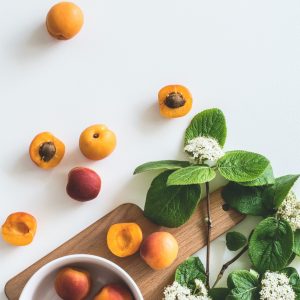 Introducing a new addition to our team, Jill Schmelke R.H.N

*PLEASE NOTE: Masks are STILL mandatory at our clinic and we are still closed to walk-ins/foot traffic* Click here for our COVID-19 Information.

Sign up and receive your free guide to Biohacking